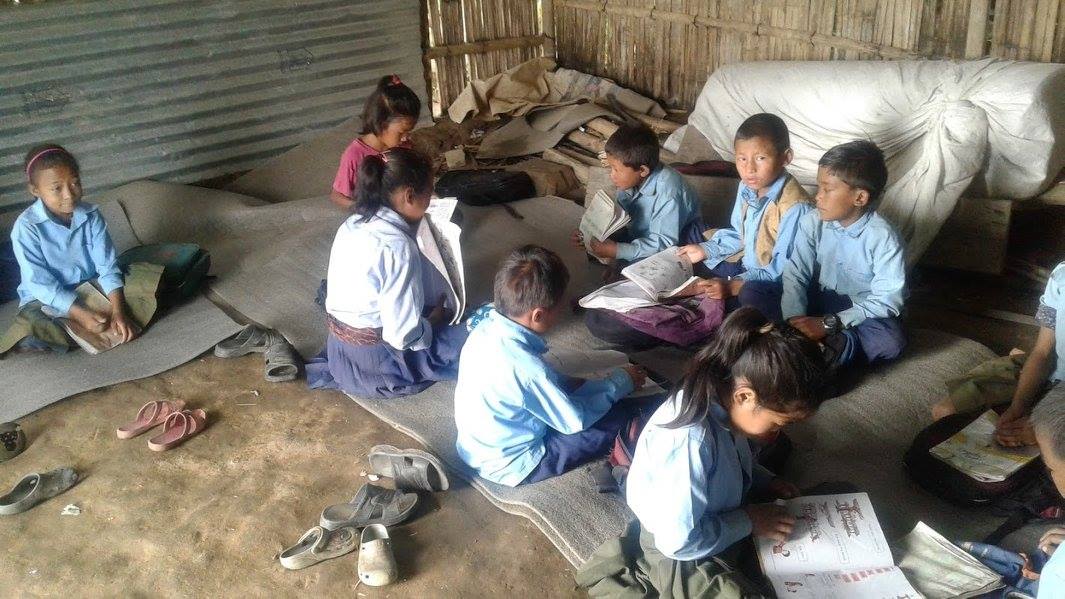 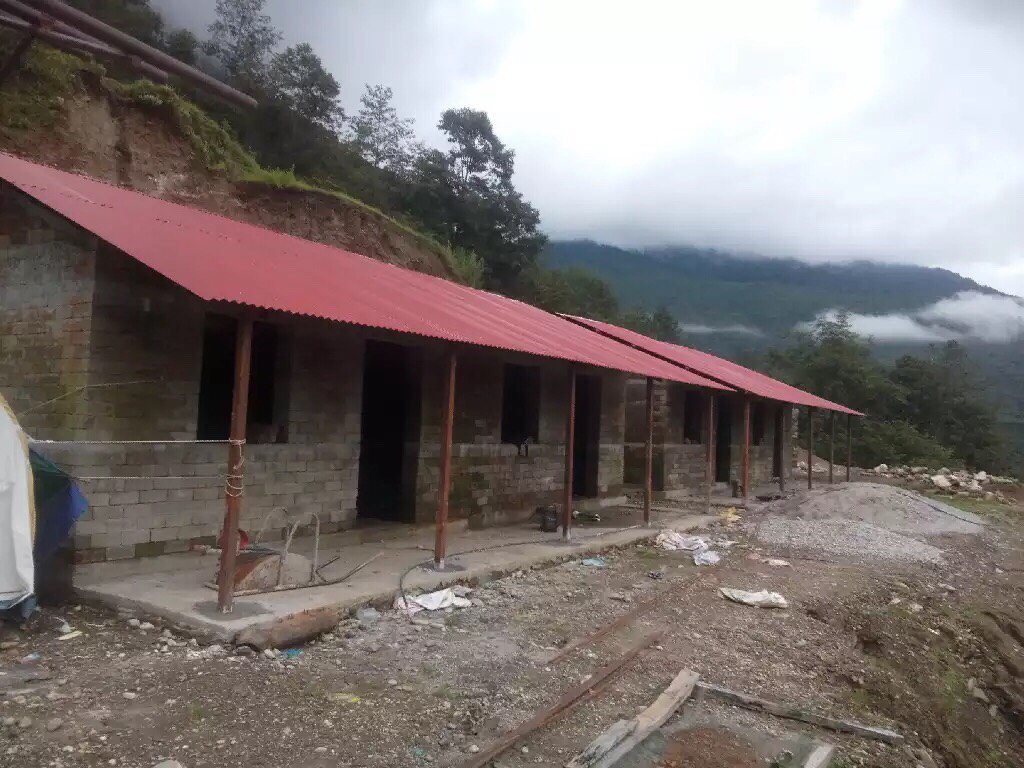 Following the 2015 Nepal earthquake, the team has been working in the worst-hit district Sindhupalchok supporting school recovery. Immediately after the disaster, the team provided afternoon school meal to over 2000 students for more than two years. This attracted the students to return to school.

The team built temporary and semi-permanent bamboo classrooms for four schools in the region. Thanks to the support of Nepal Green Tara Foundation, Shree Ganesh Basic School became the first permanent school to be rebuilt in the region. This earthquake-safe school has 11 rooms, toilets, filtered drinking water system in addition to teacher support from our team.

In 2018, we focused on rebuilding Shree Balsudhar Basic School in the remote isolated village Kafle. The building and school’s land was swept away in a landslide triggered by the  2015 earthquake. GIA immediately built two-room temporary bamboo rooms on a piece of leased land as emergency support so that the students had a safe place to learn. GIA also hired a full-time teacher and provided partial support to the existing teacher. The school now has 4 permanent earthquake-safe classrooms. GIA also provides teacher support to this school.